The Blood Curse is here!! The finale to the Spell Weaver trilogy is now available to buy or borrow for free in Kindle Unlimited. This review does a better job telling you what to expect than I can… 😉

” The third and final book has it all – the epic showdowns and action packed scenes full of both physical fighting and magical abilities, the break-neck pace hurtling you towards the conclusion [and] ALL THE FEELS – laugh out loud moments, utter shock and horror moments and the gut wrenching tear filled moments. ” 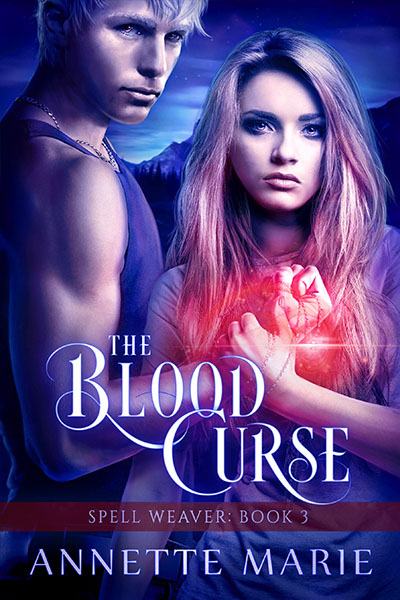 When Clio conned her way into the Underworld to steal magic from the notorious spell weavers of Chrysalis, she thought she was helping protect her homeland. Instead, she exposed Lyre’s most calamitous spell, and now her half-brother Bastian plans to wield it against the powerful Ra family. Clio and Lyre have to stop him before he can unleash it, but Bastian isn’t their only adversary. Chrysalis wants the shadow weave—and they want Lyre dead. And this time, they aren’t trusting mercenaries to get the job done. Lyre’s father is coming for him, and no magic can defeat the most lethal weaver in the three realms. From the scorching deserts of Ra to the darkest corner of the Underworld, Clio and Lyre must chase the shadow weave as both the hunters and the hunted. To make it out alive, they’ll need magic more devious and dangerous than either of them alone possesses, and if they fail, the realms will pay the price.

Get The Blood Curse ebook >>

Get The Blood Curse paperback >>

PS – Don’t miss the bonus content at the back of the book!

Want to talk about The Blood Curse? Join my Facebook Reader Group to chat with me and other fans about the book!

The Steel & Stone Collection is now available in audiobook! 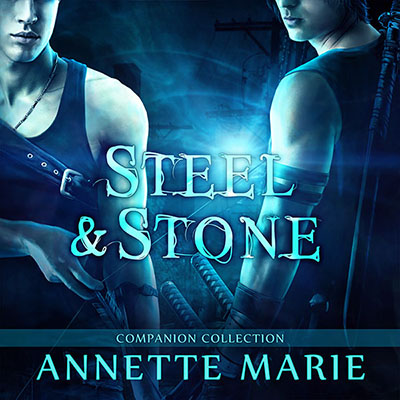 Get the Steel & Stone audiobook >> 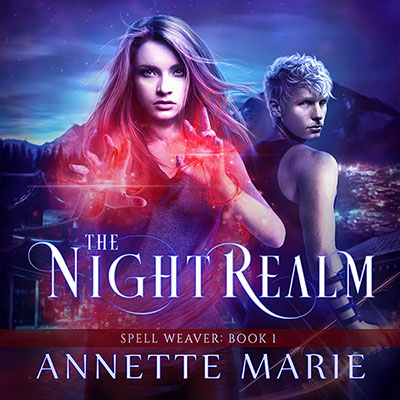