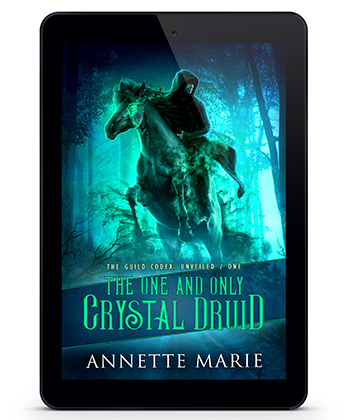 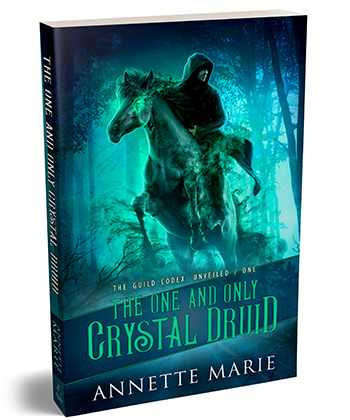 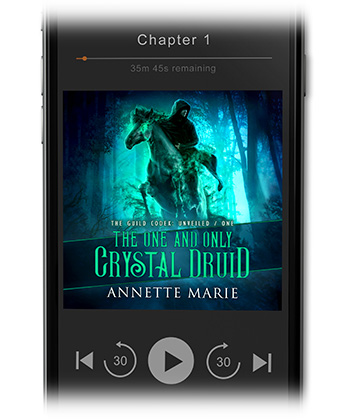 The One and Only Crystal Druid

The One and Only Crystal Druid opens a new Guild Codex series, featuring familiar characters whose secrets are about to be Unveiled.

Saber wants nothing more than to serve out her parole in peace, but the Crystal Druid has other plans.

The One and Only Crystal Druid - Synopsis

Ten years ago, I risked everything on a nameless boy. I came out the other side with a murder conviction, a prison sentence, and a minor case of amnesia.

I forgot everything about that boy, and now I'm out on parole, just a nobody witch volunteering at an animal rescue and keeping a low profile. Everything was fine until the notorious Crystal Druid showed up to hunt a powerful fae that's leaving a trail of dead bodies in its wake—bodies that the local ex-con, me, will be blamed for.

To save my own hide, I offer to help him. But with every clash of temper between us, something inside me cracks a little more. The closer we get to our target—and the closer I get to the guarded Crystal Druid—the more my missing memories loom.

The fae killer is far deadlier than I imagined—but so is the boy I forgot. And the only question now is which one will destroy me first.