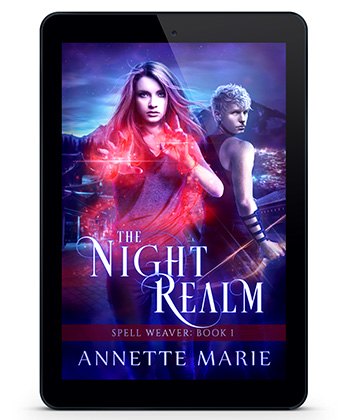 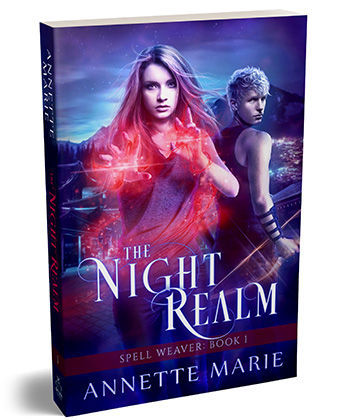 Sent on a mission to steal spells from the Underworld's most dangerous family, Clio ends up stealing something else: their spell weaver.

Exiled daemon Clio will do anything to return home. So when she's offered an exchange—the end of her exile in return for an act of thievery—how can she refuse? She may not be a thief, but with her rare ability to mimic magic, she's the perfect candidate for stealing a spell or two.

Even if she'll be stealing from the deadliest spell weavers in the Underworld.

No sooner does she set out on her assignment than she meets her biggest obstacle: Lyre, a skilled spell weaver, a guardian of the realm's forbidden magic, and...a sinfully alluring incubus. The last one in particular makes him a serious hazard.

But in a realm where beautiful faces hide cruel monsters, she can't decide if Lyre is out to get her, or if he might be trying to keep her alive. An enemy wouldn't save her life, but behind the deception that rules his survival, maybe he's hoping she can save him.

If she falters in her mission, she'll never make it home. If she misjudges him, she'll die. And if she makes even one more mistake, they'll both suffer a fate even worse.

-- From the author of the Steel & Stone series comes a new epic urban fantasy with breathtaking magical worlds, heart-stopping adventure, and forbidden attraction.

Note: Spell Weaver and Steel & Stone are set in the same world but can be read independently.