Cover Reveal: The One and Only Crystal Druid

With the finales for both The Guild Codex: Spellbound and Demonized releasing in the next three weeks, the end of two series that have consumed my creativity for nearly three years is almost here. But I’m not done yet…

There’s one character who’s drifted in and out of the Spellbound series, a tantalizing shadow of mysteries to be unveiled, and his story needs to be told. So without further ado, I’m ecstatically excited to present…

THE ONE AND ONLY CRYSTAL DRUID

The Guild Codex: Unveiled / One 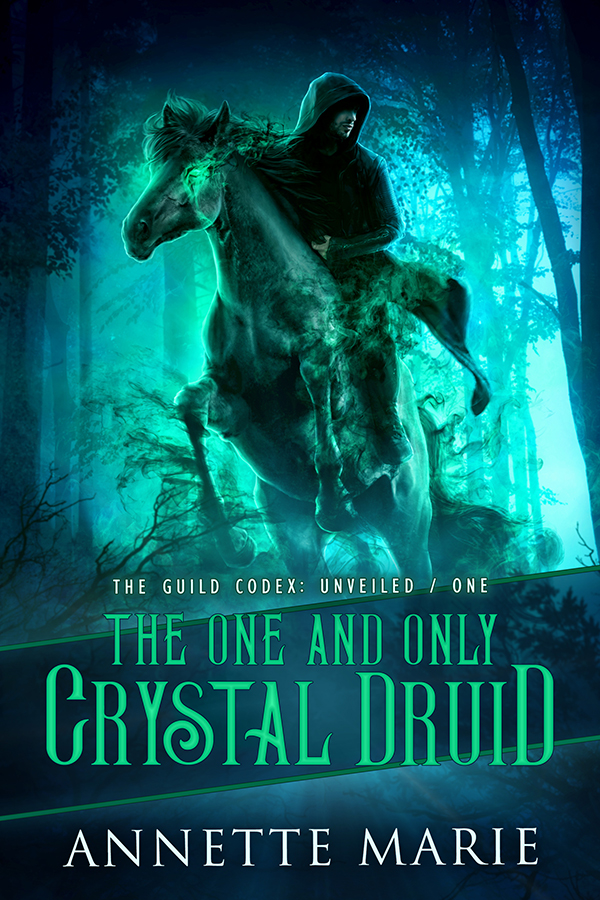 Pre-order on Amazon >> Add on Goodreads >>